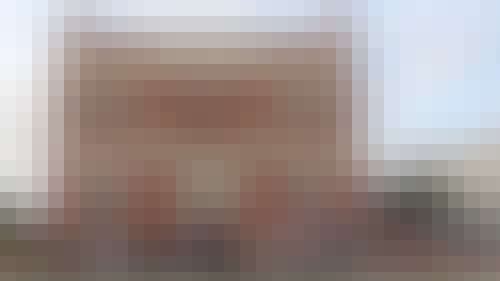 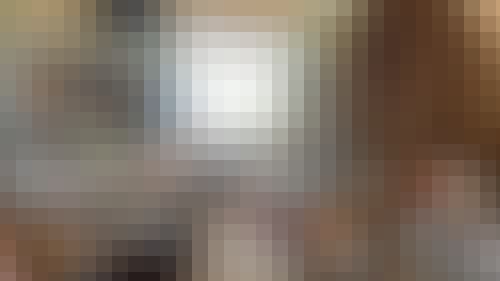 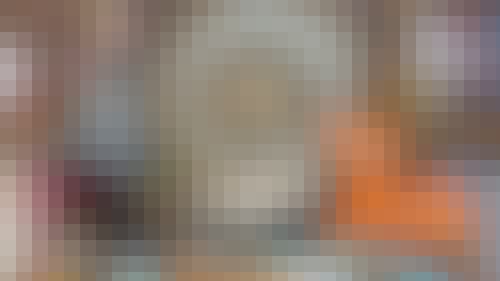 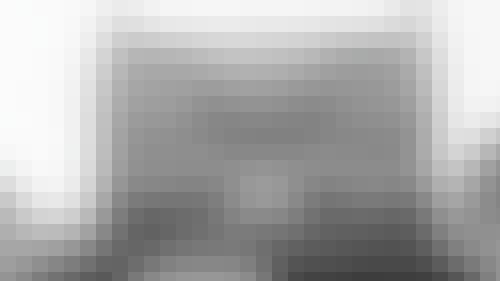 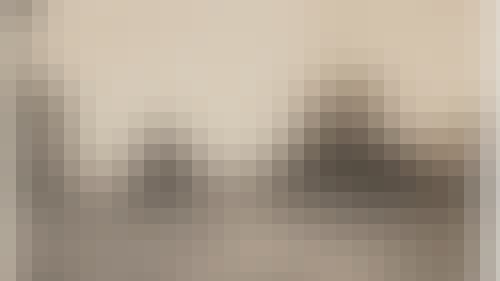 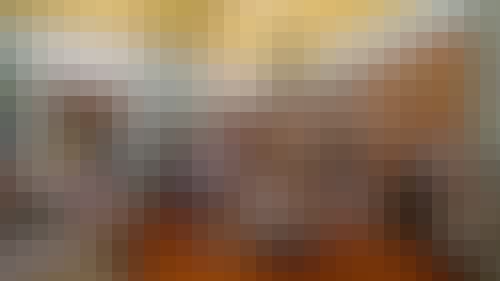 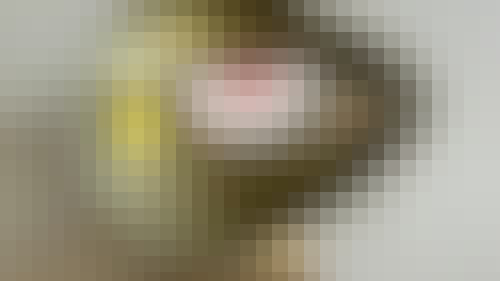 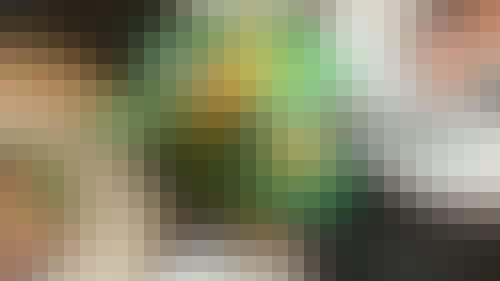 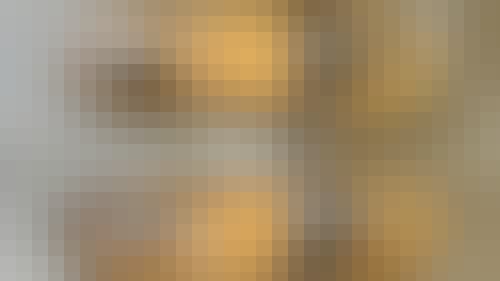 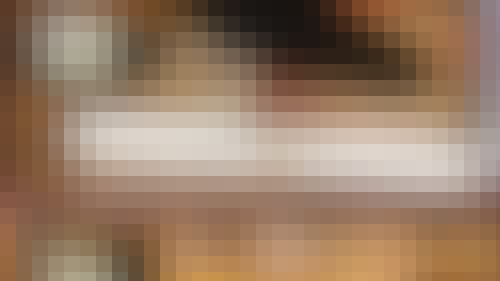 The Dimboola Imaginarium is a whimsical gift shop housed in the former National Bank of Australasia Limited building. Constructed in 1909 in Renaissance-style architecture, the redbrick building has a bank manager’s residence and a garden with stables. The building has retained most of its original character and it was an emblem of the Wimmera’s agricultural prosperity.

The Oriental Bank originally occupied the site of the current premises in 1883 when it built new weatherboard premises. At the time the Dimboola Oriental Bank was the only bank between Horsham and the South Australian border. In August 1884, the National Bank of Australasia purchased the premises from the failed Oriental Bank for the sum of £1,600. This present two-storeyed structure of some 40 squares cost £3,570 pounds to build in nine months.

The bank closed its doors on 9 August 2002. The building is currently used as a private residence, but the cavernous bank chamber is a combined living room and shop that is filled with quirky and unique gifts from all over the world. Since November 2019 the Dimboola Imaginarium has used the building's impressive architectural elements to create a delightful stage for experiencing wonder in shopping and travelling. You never know what you will find in Dimboola.