The Grampians: a wealth of ancient history

Realising we’re living through a momentous historical period causes reflection. Whether it’s reflecting on what makes you truly happy close to home or reflecting on the bigger picture - about the history of this incredible planet and country, the hardships and the achievements, and the stories of resilience that resonate through every historical tale.

It’s made us think deeply about the wealth of history in the Grampians. About the evolution of our iconic natural environment, the countless stories of our ancient culture, the rich variety of artworks our region has inspired, the agricultural legacy of European settlement and the bright spirit of our local communities.

Over the coming weeks we’ll be sharing some of this history here. See these guides as a primer for when you next visit us to experience the effects of this rich history in person.

Let’s start at the beginning…

Formed over millions of years

The iconic, rugged ranges of the Grampians were millions of years in the making and of course continue to evolve. The sandstone that composes the Grampians’ highest peaks was laid down from rivers flowing in the Devonian period, 425-415 million years ago. Gradually the sediment accumulated and was raised and tilted to its present form. The Southern Ocean reached the base of the mountain range about 40 million years ago. Mount William remains the Grampians’ highest peak and numerous waterfalls thunder throughout the ranges.

The Grampians sits within Victoria’s south-western volcanic plains, part of Australia’s most extensive volcanic province. The Kanawinka Geotrail takes you on a journey through almost 400 eruption points, most of which occurred between 4.5 and 2 million years ago. The Volcanoes Discovery Centre in Penshurst is a rich source of information about the Grampians’ surprising volcanic history.

It’s astonishing to contemplate the vastness of this ancient history and its relationship to the Grampians, as we know them today. 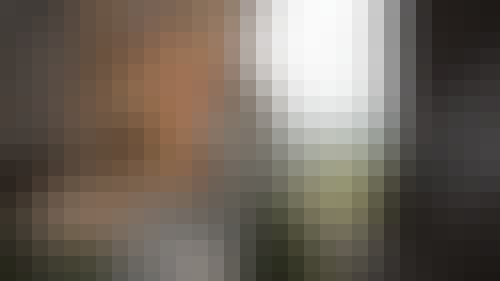 Thousands of years of Gariwerd culture

Our region, known as Gariwerd by local Indigenous people, has been home to the Djab Wurrung and Jardwardjali people for more than 20,000 years.

The Gariwerd Creation Story tells of the Great Ancestor Spirit Bunjil who created the natural world around us. As this ancient story goes, he took the form of Werpil the Eagle as he created Gariwerd’s beautiful sandstone ranges and the waterways, plants and animals within them. Read more about this evocative Dreamtime story here.

The stories of Gariwerd, its culture and its people are told in a wonderfully immersive way at Brambuk: The National Park and Cultural Centre. 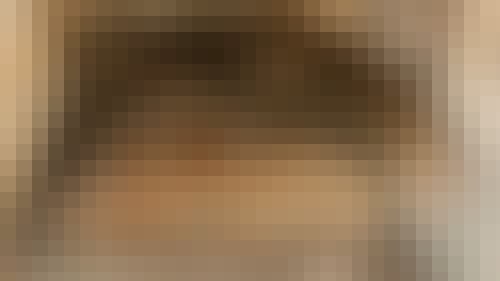 There’s so much more Grampians history to discover. Until our next historical blog instalment, read up here.

Whether you’re looking for adventure or enlightenment, find your Zen – The Grampians Way.

*Please note some of the attractions and operators listed may be currently closed and some may have limited hours. Call ahead to find out more information before you visit us.