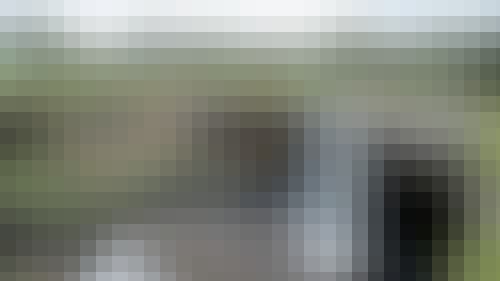 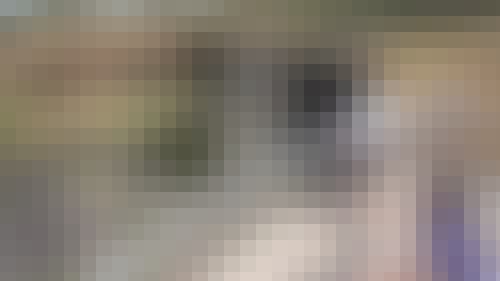 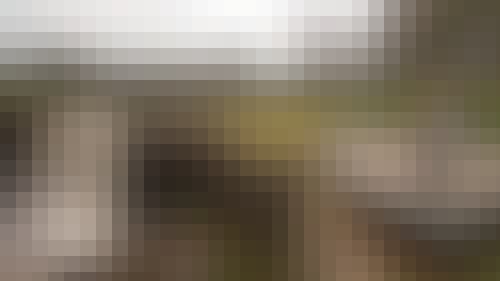 The water, which cascades over a 30-metre vertical precipice into a deep plunge pool below, is actually flowing over hardened basalt lava. Further downstream, rapids wind their way around large blocks of basalt, dislodged over time down the embankments of the