The Grampians wine region is home to some of the world’s oldest vines and is known for its elegantly styled and well-structured Shiraz.

Our region’s winemakers have proudly been producing wine since the 1860s, but it wasn't until the 1960s when Grampians Shiraz really peaked in style and character. Winemaking pioneers, Mount Langi Ghiran played a pivotal role in this progression.

Mount Langi Ghiran - Aboriginal for home of the yellow tailed black cockatoo – is set amongst the dramatic backdrop of the Great Dividing Range in the Grampians region, producing award-winning cool climate wines.

Famous for their elegant, spicy Shiraz, Mount Langi Ghiran (link to mount langi broken on VG website) came to be when the Fratin family replanted vines in 1969. From the first plantation they created the iconic “Langi” Old Block Shiraz and over the years added Cabernet Sauvignon, Riesling, Merlot and Cabernet Franc.

In 1986 Mount Langi was purchased by Trevor Mast and his wife, in partnership with Ian Menzies. Trevor was one of the great names of Australian wine. Quiet but forthright with an expert palate, he was renowned as both winemaker and judge. He pioneered the Grampians as a winemaking area with a vision for a cool climate Shiraz before cool climate was in vogue. He was among the first to plant Italian varieties and to resurrect Shiraz at a time when the fruit was more often going into muffins than bottles, and so the iconic Langi Shiraz was just around the corner. 15 years later Mount Langi became part of the Rathbone family group alongside Yering Station winery. After a long fight with early onset Alzheimer’s disease, Trevor sadly passed away leaving a legacy the team continues to uphold and aspire to.

Today, Mount Langi continues to produce graceful wines of depth and detail. Winemaker, Adam Louder, alongside the broader winemaking team and Viticulturist Damien Sheehan, share a passion and vision for Langi now and for the future, aiming to make some of the best wines in the country.

While their cellar door may be closed due to lockdown 5.0 their online store remains open with delivery Australia wide. ⁠When we can embrace the freedom to explore, be sure to include a stop at Mt Langi Ghiran winery on your Grampians road trip and explore neighbouring township - Ararat.

We’ve assembled some of the winery’s charming experiences and upcoming events below. 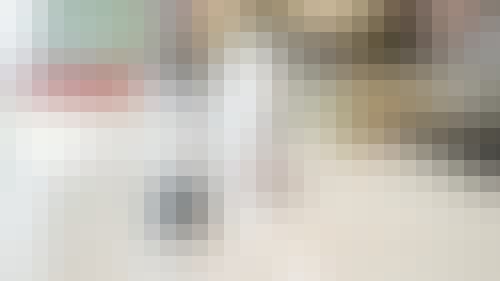 Taste your way through Mount Langi’s award-winning wines in their cellar door overlooking the vineyard. With two tasting options, learn all about its fascinating history and terroir.

Taste a selection of 5 wines on offer, featuring the core Cliff Edge range along with limited release, cellar-door-only spinoff wines. Back vintage and limited release wines are available for tasting on long weekends and special events.

Tantalise the tastebuds with an indulgent flight of four wines matched with cheese and locally produced charcuterie. Sip and savour at your own leisure while soaking up the vast vineyards and rugged mountain backdrops. 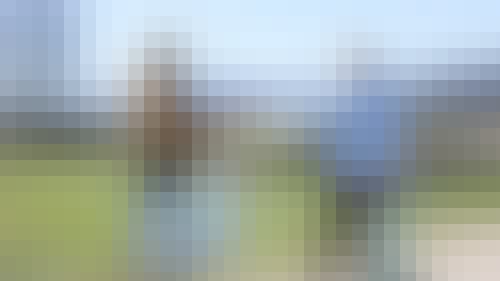 Start planning ahead for spring with a picturesque picnic in the vines. Whether it be with your special someone or a group of friends or family, spend the day enjoying a picnic feast, magnificent views and sensational wine. Bring along your own picnic or purchase a selection of locally produced charcuterie and accompaniments from Mount Langi’s cellar door.

Why not make a day of it? Settle in with your favourite wine by the glass or purchase a bottle to share, bask amongst the chestnut trees, play a game of bocce or discover the vineyard on bicycle.

For $10, the Picnic Idyll experience includes all the picnic accessories you desire including bocce set, bicycles, picnic blankets and a Plumm Outdoors wine glass for you to take home. 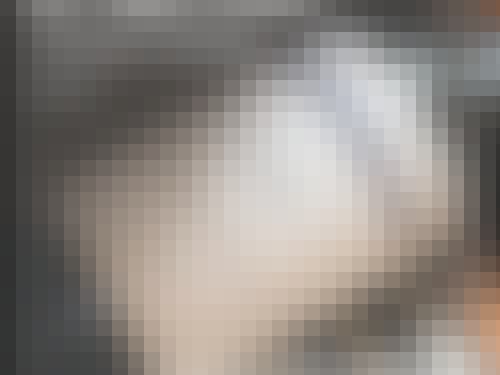 On 26 August join an online tasting with Chief Winemaker Adam Louder and Viticulturist Damien Sheehan and discover Mount Langi’s spectacular new release Shiraz, along with the inaugural release of the 2019 Talus Cabernet Sauvignon.

Head to their online wine store beforehand to purchase your online tasting pack for just $85.