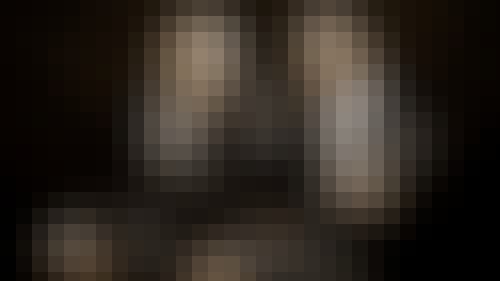 Do you dream of reliving the good old days?

Were you a fan of The Bee Gees, Frankie Valli and The Four Seasons, The Everely Brothers and The Hollies?

So expect to be entertained by a bunch of Classic Hit songs from artist such as The Everly Brothers, Frankie Valli and The Four Seasons, The Bee Gees, The Hollies, plus many more. Through the prism of the Variety television show format, you'll travel back in time to embrace and celebrate all the hits of these Music Ledgends.