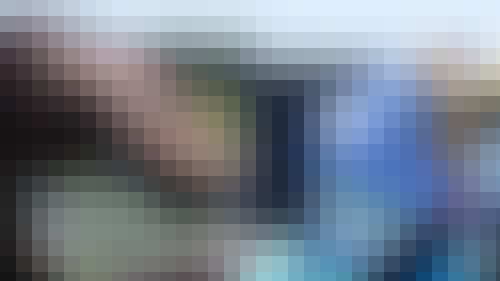 Racing. The way it's meant to be!

A bag full of keepsakes from the former Willaura Racing Club has created its own legacy with the running of the Willaura Cup – an event which invites local community members to celebrate the regions’s rich racing history.

The Willaura cup was conceived when an old bookie’s bag containing memorabilia from the former Willaura Racing Club was given to the Ararat Turf Club. The event remembers those formerly involved in the Willaura Racing Club, which was disbanded in 1964, and the families and friends of committee members, trainers, jockeys and race horse owners who were involved with the club.