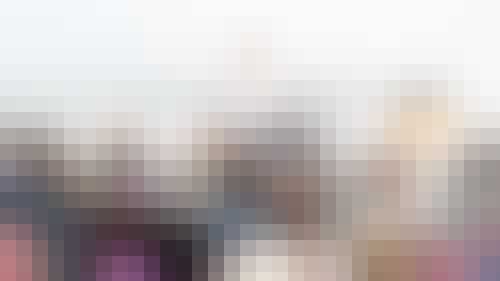 Richard Stubbs is well known as one of Australia’s finest stand-up comedians. His cutting wit and clever delivery makes for rapid-fire entertainment, and his winning style makes him one of the most potent force in Australia’s radio & television market.
The unrivalled success of the Richard Stubbs Breakfast Show on Triple M radio network and TTfm was confirmed by Richard Stubbs’ constant No. 1 ratings during his career in commercial radio.