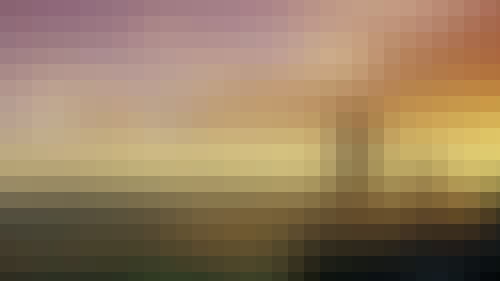 Twenty minutes east of Hamilton lies the town of Penshurst, which is home to the extinct volcano Mount Rouse. The mountain is a massive accumulation of scoria, rising 100 metres above the surrounding volcanic plain. Its high relief offers an important vantage point from which to view the lavas and adjacent volcanoes of Mount Eccles and Mount Napier.

Mount Rouse is built mainly of red and brown scoria with thin, interbedded basalt lava flows. The scoria forms an arcuate mound opening towards the south-west, giving the appearance of a breached cone.

The Mount Rouse summit has track access and provides panoramic views of the lava plain and surrounding district. At its base is a deep circular crater and lake rimmed with blotchy spattered basalt.

Visit the nearby Volcano Discovery Centre to learn more about the history of the other volcanoes in the area.