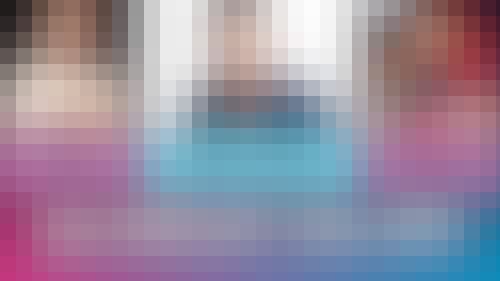 Come along to see some of Australia's finest comedians here at the Halls Gap Hotel on February 21st.

Dave O’Neil has been in the business of comedy for over 20 years and is one of Australia’s most recognisable stand-up comics, having performed at 16 Melbourne International Comedy Festivals and at dozens of comedy clubs nationally.

“An atmosphere some comedians would kill to be able to generate, sitting in Dave O’Neil’s audience is genuinely to feel like you’ve stumbled into a relaxed conversation among friends… there’s an engaging affability… unprepossessingly good-spirited fun.”

Evan Hocking is an up and coming stand up comedian with a huge career in front of him. Ask Hocko what he loves doing in life and he'll say “making people laugh and having a cold one after”. Hocko is your average Joe knock about bloke who happens to be hilarious when he has an audience in front of him. Evan has risen quickly through the Melbourne comedy ranks in the last few years and has become a regular at sporting clubs, corporate fundraisers and comedy rooms around the country. His punchy delivery mixed with observational humour and storytelling is a perfect fit for any event, and don’t don’t judge a book by its cover, even though Hocko is a bit of a lad he’s as comfortable at a packed sporting club comedy show as he is at a thousand seat corporate comedy event.

Many people recognise Tom Seigert from his performance on the "FHM Australia’s Funniest Man D.V.D".Tom has become one of Melbourne’s top young comics and has performed on Foxtel’s "Stand up Australia". Tom has a unique style of comedy that has made him a crowd favourite at pubs, clubs and corporate functions all over Australia. He has worked as a comedy writer on many T.V programs, the most recent of these being Channel Nines Aussie Rules Footy Show. His skill as a writer become obvious as the crowd gets hit with punchline after punchline that no one sees coming. He has performed as a stand up comic all over Australia, at all the big clubs with all the big names. Tom can provide a performance that is guaranteed to add laughter to any function and make it a memorable night for all attending. om wears a size 8.5 sports shoe (U.S size).

This promises to be a great night full of fun and good times so grab your tickets, book a table for dinner and sit back and enjoy some of Australia's best comedians!