Art Deco from the National Collection: The World Turns Modern 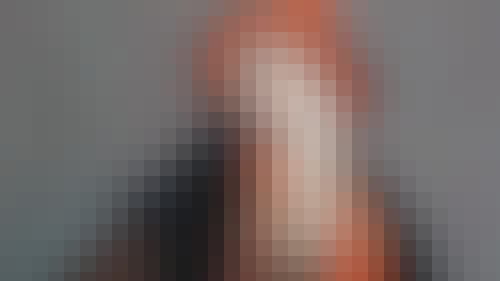 From the early 1920s, Australian artists responded to the international movement towards Modernism and Art Deco.

Shaking off the austerity of World War I, they created images of an abundant nation filled with strong, youthful figures, capturing the vitalism of a nation reborn. Technological advancements and urbanisation influenced the emergence of Art Deco: a new aesthetic in art, architecture, design and fashion. Comprised entirely of works from the National Gallery of Australia Collection, this exhibition provides superb examples of the diverse expressions of Art Deco.

With its bold, simplified shapes and emphasis on geometry and line, Art Deco provided the right aesthetic for the times. Buildings lost their decorative embellishments, fashion became less structured and corseted, and women were enjoying greater freedoms, such as the right to vote and to travel unchaperoned.

The image of the stylish, independent woman became popular in portraiture and graphic design for posters and advertisements. Artists also captured the new-found excitement people felt for the opportunity to indulge in transnational leisure travel and luxury adventure.