Passion, pride and prestige – a brief history of the Stawell Gift.

The Grampians region is proud to host Australia’s richest and arguably most famous footrace, the Stawell Gift. Originating from humble beginnings on a gravel track in 1878, it has since become a proving ground for emerging athletes and international heavyweights.

Every Easter thousands of runners and athletics fans from all over Australia and in fact the world, make the annual pilgrimage to Central Park in the historic gold-mining town of Stawell. 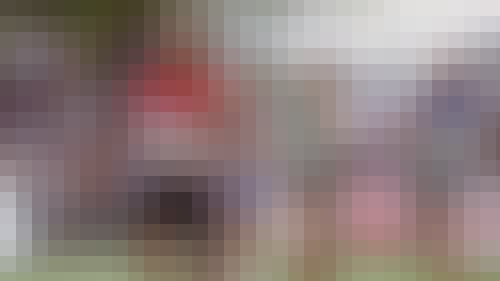 The Stawell Gift began in 1878 at the end of the gold rush, as the "Easter Gift". It was conducted by the Stawell Athletic Club in a program of seven races. It has been raced every year since, except for four years during the Second World War, and in 2020 due to the COVID-19 pandemic.

The Gift is a handicapped race – meaning that runners are not all standing on the same start time, as you would see in an Olympic race. The idea of the handicap system is that all runners should, theoretically, cross the finish line at the same time. Each runner’s handicap is calculated according to their previous performances in sprint events.

Race winners have often been those that are smart enough to be able to beat the system. Performing well enough to qualify for the finals, but below what they are truly capable of so that they receive a handicap that gives them the best chance of victory. This is one thing special about the Gift as it often ends up putting local runners against international professionals.

It's not often you see a race over 130 yards anymore, and that unique distance is believed to have originated from the distance between two local pubs in the English town of Sheffield. 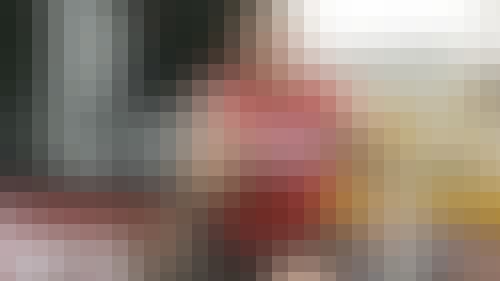 The Gift has come a long way since farmer Bill Millard, who trained by chasing kangaroos, took out the first race in 1878. The Stawell Gift Carnival has since attracted all breeds of athletes and has been a great way for fans to see some of the world’s best up close.

Olympians such has Asafa Powell (Olympic gold medallist and former 100m world record holder), Tamsyn Lewis (world indoor 800m champion) and even Australian pole-vaulter Steve Hooker have all graced the grass track at Central Park over the years, but there are still a few performances that reign supreme.

In an historic result in 2000, 16 year old Jarrem Pearce entered Australian sporting folklore, becoming the youngest winner in Gift history. He blitzed the field and took out the top prize, breaking the record that had stood since 1898.

By far the most famous and inspiring performances came from Australian athletic royalty, Cathy Freeman. She thrilled the crowd on multiple occasions and produced two of the most memorable races ever witnessed at Stawell. In an effort for the ages, Freeman gave up one of the biggest handicaps in carnival history (54 metres) only to run down the field and take honours at the line. She returned the following year in horrible weather conditions and did it again - running down the leaders to win in 50.54 seconds.

Located at Central Park in Stawell, the Stawell Gift Hall of Fame is a must-see attraction for school groups, locals and visitors alike.

An integral part of our nation’s history the Hall of Fame is a veritable treasure trove, complete with artefacts, memorabilia, multimedia clips and archives dating back to 1878.

Central Park is a place where magic happens, where athletes dream of glory. It is one of the most famous events to grace Stawell and the Grampians region.

If you're planning to attend this year’s race, stay a little longer and explore the majestic Grampians (Gariwerd) National Park and the surrounding towns and villages. Make your trip to the Gift a great family road trip and be sure to check out all the great bakeries along the way. Plan your Grampians trip here 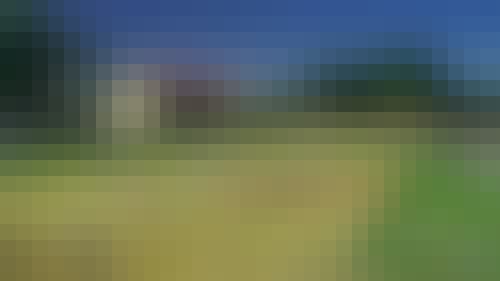